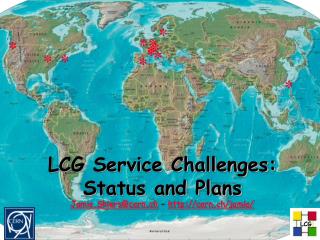 An Introduction Jamie Shiers, IT/ASD, CERN Reviewer Member, ODMG - . introduction. what is the odmg? what are its goals?

Jamie Barnes - . experience of working up a £1.5 million hlf bid. 11 years working in museums/galleries. 5 ½ years of

Jamie Thompson - Paying the price of ambition : the value of aspiration and the currency of motivation and emotional

JAMIE ANDERSON - . pro snowboarder. sn owboarding makes winter a lot less boring. what is snowboarding about?. how you

Jamie Lehberger - . third grade. my name is jamie lehberger, and i am absolutely thrilled to be teaching third grade at

Jamie Braunstein - Photography in the civil war: bringing the battle to the home front. jamie braunstein. why focus on

E-I UF (from Jamie Shiers ) - . slides and supporting documents are on the agenda the “kick-off” (or more likely