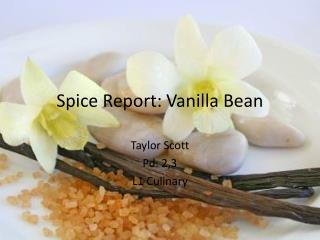 Vanilla Without the Dots: Tips and Tricks for Admissions 8.0 - . mark jacque associate director of admissions towson

Drawing Inferences: What does this story tell you about Jackson and Bean?

Mapping Persistent Objects - . entities represent data in the database, so changes to an entity bean result in changes to