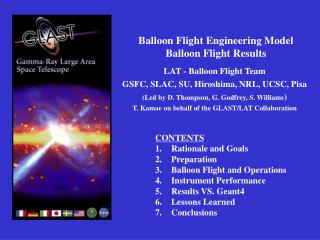 DIY: How to Make a Festive Fall Balloon Arch - Party Zealot - Celebrations scream for balloons and is a stylish way to

The Shocking Truth - Electrostatics. the shocking truth. what is electrostatics?. definition: electricity at rest Deformation of Solids - . so far, we have assumed that solids always retain their original shape and cannot be deformed

Balloon-powered car reflection - . question: how does the material that makes up the wheels affect the acceleration of