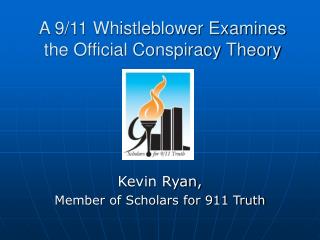 Is the brain any closer to the mind than the environment ? - . riccardo manzotti 12 march 2014, sinha lab. where and

Raise Your Glass - . michelle nesmith. closer to fine. rex livingston. love will keep us together. theresa

Weather Dynamics - . a closer look at earth. section 13.1. the main components of earth that influence weather are: the