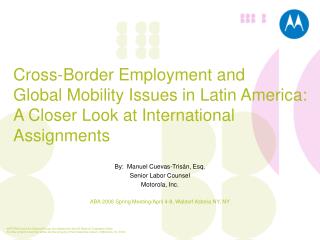 Migrants out in the cold at Hungarian border - Dozens of asian, afghan and pakistani migrants, some with children, camp

Cross-Racial and Cross-Cultural Appointments: Training Resource - . the general board of higher education and ministry