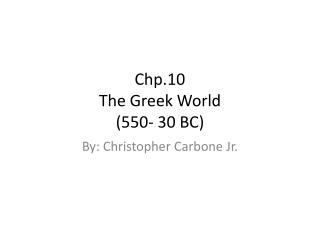 Aim: What were the achievements of the Mayan Civilization? - . do now: based on this image what could you say about the

Greek Architecture - . “gods and temples are not easily instituted, and to establish them rightly is the work of a

ROME RECONSTRUCTED - Suggestion: right mouse button and choose full screen; you then have access to the buttons at bottom

7 Elements of Civilization - . how a culture is considered a civilization. what is civilization?. the oxford dictionary

Sparta and A thens - . by ethan and chandler. sparta . sparta dominated by military created between 600 and 900 bc by a