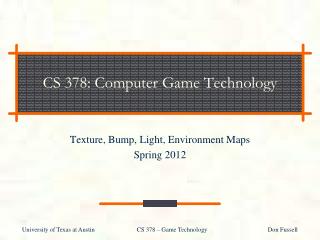 Introduction to Game Time Jesper Juul - . brought to you by veronica zammitto. a theory of time in games. most computer

Focusing and Game Planning - . the goal in competition is to execute the game plan. the process of focusing. focus may be