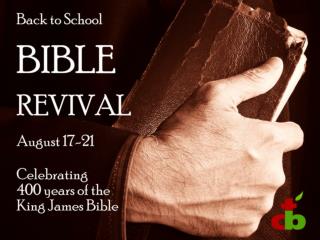 Repentance(Tawbah / Istighfar ) Seeking Forgiveness of Allah the Most Almighty - . o allah! make me among those who, when

Martyrdom - . martyrdom is … passion, courage, preaching, and practical proof of the christian faith and virtues. the

Ephesians 4 - . the unity of the church is only possible if there is a corresponding life change of all

How Does Satan Destroy Love Among Brethren - . the key to understanding god’s will is the cross of christ. we should

Paralysis On the Job Work on Wheels - . presented by gary karp www.moderndisability.com. www.paralysis.org. why this