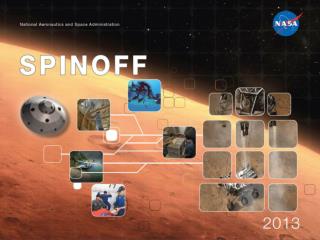 Images from NASA - . an active region just about squarely facing earth erupted with an x 1.6 flare (largest class) as

Mars Rovers - . definition and motivation. a mars rover is an automated motor vehicle which propels itself across the

NASA Vision and Mission - . nasa’s mission to understand and protect our home planet to explore the universe and