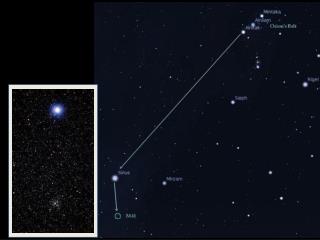 1. Astronomers Observe Light Radiated Toward Earth By Matter in Space 2. Light is Energy That is Radiated as a Wave with both Electric and Magnetic Properties 3. The Electromagnetic Spectrum Shows All Light Grouped in BANDS organized by wavelength. Short wavelength High energy.

What Are Electromagnetic Waves?

Light as a Wave - . objectives: describe the relationship between the wavelength and frequency of light. electrons and

What is Light? - . what is light?. energy! travels like a wave a small packet of light energy is called a photon.

What is it? - . the electromagnetic (em) spectrum is the complete spectrum or continuum of light including radio waves,

The Electromagnetic Spectrum - . coach medford building science champions. in thought. how do you use radio and

MULTI-WAVELENGTH ASTRONOMY - . (or “oh say, what can you see by different kinds of light ?”). how fast is light ?.