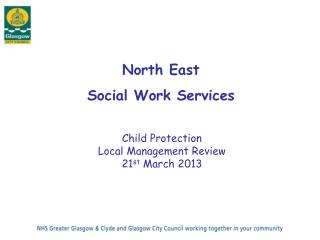 North East Glasgow - Like the ripple effect created by a pebble in a pond, the ‘ripple effect’ of alcohol is thought

The North east - . by: noah grunenwald. geography. a big body of water is the atlantic ocean and it’s used for carrying

Lutheran Social Services of North Dakota - 2. agenda. why is employment important?employment in the fargo area what are