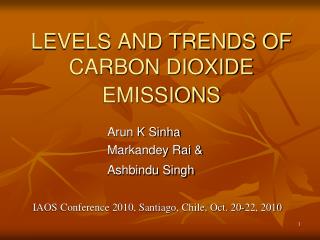 How can carbon dioxide emissions be reduced? - . activities read pg. 78 to 80 aqa es why do most environmental scientists

CARBON DIOXIDE - . c. o. o. each oxygen has 2 single electrons, needs to share two more for an octet, and to resemble

Carbon dioxide - . rag sheet &amp; wordbank. red amber green (no idea) (some clue) (know it) . what do you know

Carbon Dioxide - . what is carbon dioxide and how is it discovered?. joseph black, a scottish chemist and physician,

The Role of Fertilizers in Reducing Carbon Dioxide Emissions - . fertilizers reduce the amount of deforestation by

Prediction Models for Carbon Dioxide Emissions and the Atmosphere - . by chris p. tsokos.