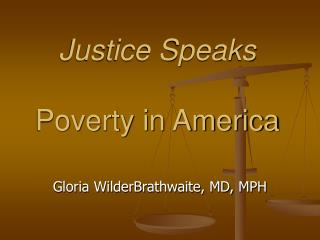 WELCOME to: Inspiring Guest to do Love and Justice - . by lee padgett. director aldersgate camp and retreat center 125

0800 05 55 55 Welcomes you to this workshop on the CHILD JUSTICE ACT - . the child justice act. presentation by joan van

Chapter 13 Juvenile Justice in the Twenty-First Century - . learning objectives. describe the nature/purpose of the