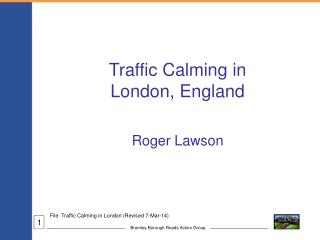 Action Verbs - . a project la activity. jump. what is an action verb?. a verb is one of the most important parts of the