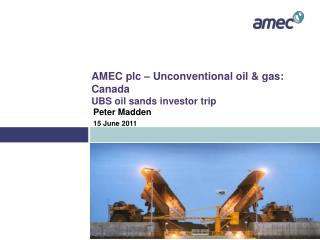 INVESTOR PRESENTATION - . springboard. overview the objective of the investor presentation is to show that your venture

Warm-up - . canada’s leader of the government is called what? most of canada's population is near the us border because

Canada - Agreement included the promotion by canada of 13 products, in five categories: ... amendment letter submitted by

Recipient of James Watt Gold Medal - A path to a sustainable low carbon future: the triple challenges of carbon