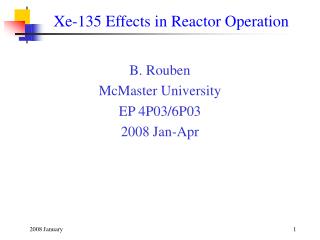 Nuclear Experiment - . probes for nuclear processes. to “see” an object, the wavelength l of the light used must be

Voltammetry - . electrochemistry techniques based on current (i) measurement as function of voltage (e appl ) working