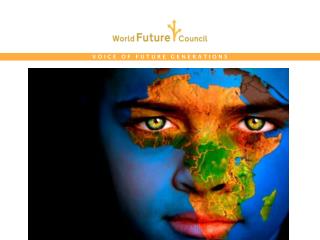 Chapter Twenty-One - . introduction. an important part of economic analysis is speculation about the impact of the new

How to Get a K Award from NIH - . nancy halnon, m.d. department of pediatrics david geffen school of medicine at ucla.

FFA Proficiency Awards - What is a proficiency award?. an award presented by the national ffa to recognize excellence in