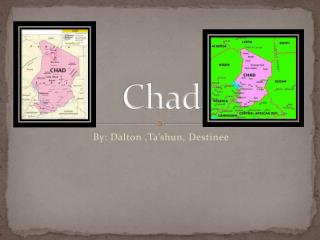 Chad Vandiver - . level 4. modeling. “and so you became a model to all the believers in macedonia and achaia. the

High School 101 Authors - . chad foster is a nationally-acclaimed speaker and

Can You Hear Me Now? Creative Marketing To Your Captive Audience Is The Key to Success - . sewer service… so easy a