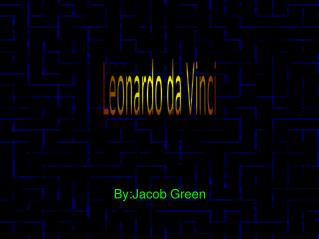 Adham, Ethan, Jacob - . people of the united states. the native americans came about 11,500 years ago. the native

The Tribes of Israel - . the tribes of israel : banners. tribe banner reuben red with mandrakes simeon green with

The Covenant Continued… Jacob leaves and returns POWERPOINT 6B - . jacob sent away genesis 27:41-28:3. what two reasons

Who caused the Whitman Massacre? By: Jacob Miller

My book by - . jacob stoerkel 6 th period 7th grade . my book is bone 1: out from boneville. the author is jeff smith