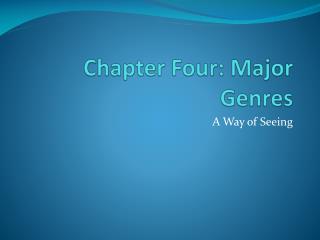 GEOCHEMISTRY OF GEOTHERMAL SYSTEMS - . water chemistry. chemical composition of waters is expressed in terms of major

Chapter 10 - . current and long-term liabilities. objectives of the chapter. discuss the accounting for major types of

Management’s Role in Major IT Initiatives - . chapter 14. learning objectives. to be able to understand the different

Chapter 6 Mechanical Behavior - . among the major three materials, metal is the most important, abundant, and useful

Chapter 4 - . an introduction to sql. history of sql. developed by ibm in 1970s early prototype of db2 called system r

Chapter 11 - . `. chapter 11 reporting and analyzing stockholders’ equity. after studying chapter 11, you should be