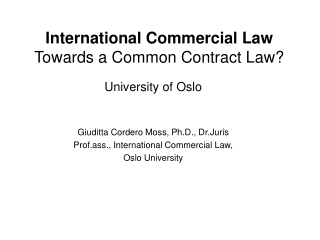 Chapter 2 The Art of Mesopotamia and Egypt - . water and waterways made agriculture and a settled way of life possible.