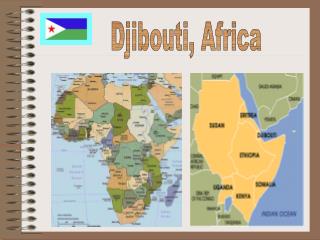 Mental Illness - . refers to a group of psychiatric disorders characterized by severe disturbances in thought, mood, and

Thermal Reservoirs and Heat Engines - . a conceptual schematic of a heat engine.  two channels of heat transfer, with

Mental Illness - . as a social problem. statistics. 1 out of every 4 americans suffers some for of mental disorder in a

FF II Module A Jeopardy - . round 1. round 2. heat – 10 points. heating of an organic substance without addition of