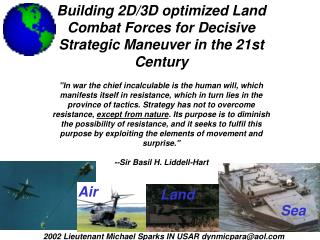 PTSD: The Shadow of Combat - . ptsd. an anxiety disorder. 3-6% of adults in the united states. twice as common in women

Texas Missions : - . the basic facts. a collaborative effort by 4 th grade teachers in hays cisd. 2. what is a mission?.