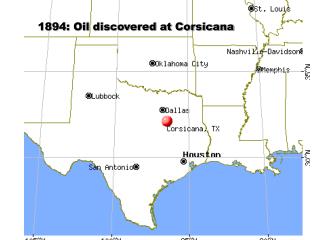 Pluto: Discovered by Clyde Tombaugh 1930 - Pluto orbits the sun on an elliptical path, tilted 17 degrees from the

Unit Ten: The Age of Oil - . section one notes: oil in texas and continued reform. leading industries in the late

What is Beauty? - . the trouble with beauty . beauty is truth, truth beauty,-that is all ye know on earth, and all ye

Thank You. - Thank you. introduction by zeinab salah . the history of apoptosis. cell death was first discovered by a

Uganda - . 2003. fishermen on lake victoria. moira at the source of the nile, discovered by sir john speke. xwalukunyu: