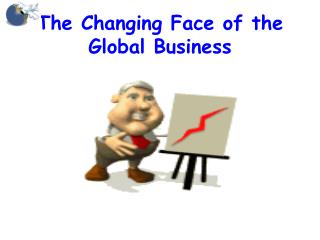 All jobs, even the most low-skilled, will require higher levels of basic ...