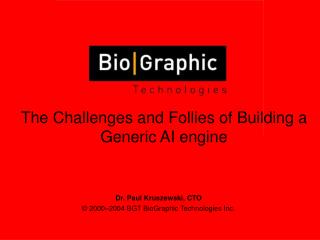 The Challenges and Follies of Building a Generic AI engine The Challenges and Follies of Building a Generic AI engine

Everybody has a hobby, But we’ve got a common one. English does attract us - More than stamps and actors and its a

Digital Imaging, Photography, Videography - . photography. writing with light. photography - what is it?. what are some

My Favourite Hobby - . by: selena yip lab 2. travelling . my favorite hobby is travelling. i hope to one day be able to

Our favourite hobbies and pastimes - . by zudilina tatyana ivanovna school № 19 vladimir. i there are so many hobbies

Bellringers and Exit Slips - . aquaponics. bellringer -august 26, 2013. answer the following on the note card you picked

AMATEURISM AND PROFESSIONALISM IN SPORT - Traditional differences between amateur and professional. amateur - someone who

All Learners on Stage - . presented by sherah b. carr, ph.d. www.teachingwithpurpose.com. create a name tag including:.