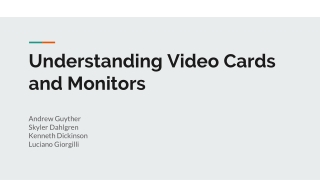 A Rundown on Digital Signage - Digital signage can be defined as the remotely managed display for marketing, advertising, Projection and inverse projection as a method of reformulating linear and integer programmes - . h.p. williams london

DLP - Digital Light Processing - . based on, high-brightness high-resolution applications. what is dlp technology ?.

3D Holographic Projection Technology - . abin baby roll no: 03. contents. what is holography why holography types of

History of the Projector - . by: alex armel hr. 2. what is a projector?. dictionary.com says a projector is a machine