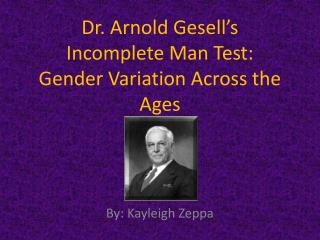 Baby gender predictor: boy or girl? – Intelligender - As early as 10 weeks into your pregnancy (8 weeks post-

A Simple Baby Gender Prediction Test You Can Take At Home - Intelligender in the world’s first in-home, urine based HADITH 29 for ages 9-10 - . mercy. lessons learnt from this hadith : we must be merciful and kind to the creation of

Is Gender Trouble? - . what is gender?. to answer the question is gender trouble, you must first understand what gender

Intraspecific variation - . variation accounted for by individual, age, and sex differences seen within every biological

Benedict Arnold - . you will be using two assigned articles as research to write a short biography and reflection on

The Evolution of Dominance, Status, and Prestige - . dominance hierarchies (1). form at extremely rapid rates are a group