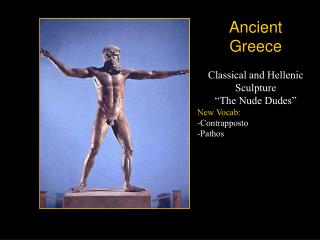 Ancient Greece PowerPoint Project - . guidelines. work in pairs (choose wisely, i will change you if i want to) will