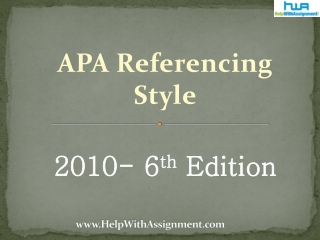 A+ Guide to Hardware: Managing, Maintaining, and Troubleshooting, Sixth Edition - . chapter 9 connecting to and setting