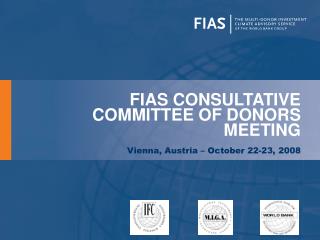 Report of the Architecture and Data Committee (ADC) for the C4 Meeting - . ivan b. deloatch, adc co-chair june 2008.

The NIS Practices in Germany Presented by Dr. Moneim Issa on the Consultative Meeting - On national innovation systems

Finding Your Donors By Rachael Rice - . finding donors, why donors give, using donor circles. personal circle. why they

Q. 27 In what ways should the CA involve different stakeholders in its functioning? - . by occasional hearing through