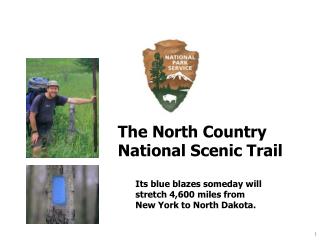 The Trail of Tears: The Trail Where They Cried ( Nunna daul Tsuny)

Following the TRAIL: Gift-Cultures and Collaborative Efforts for the Library Community - . maliaca oxnam , university of

CHISHOLM TRAIL— The most famous route for cattle drives. it went from San Antonio, Texas to Abilene, Kansas - . texas