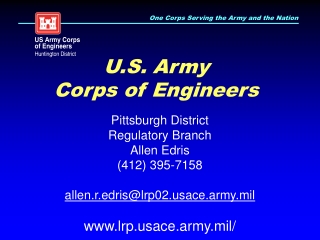 Serving Diakoneō - . acts 6:2-3 then the twelve summoned the multitude of the disciples and said, &quot;it is not

“Seven Nation Army” The White Stripes - . thomas voldal. in this screenshot you can see basically what the entire