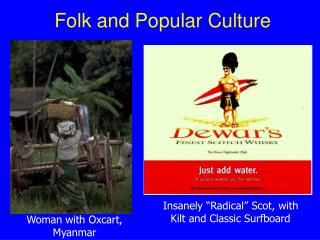 CULTURE MEDIA &amp; CULTURE METHODS - . babitha elias. bacteria have to be grown (cultured) for them to be

III. CULTURE - . 1. what is still the most popular religion in china since its introduction in the 1st century? .

Transforming School Culture: - . culture is the most powerful source of leverage for bringing about change in a school