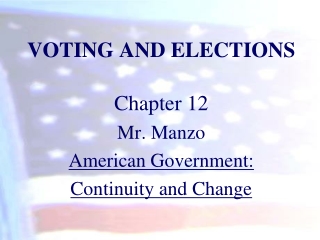 Studying Horror Films - . making a horror trailer for a new horror movie. genre. a genre is a type of film: romance,

WELCOME TO WORKSHOP ON CAF - . =workshop on caf = 1.what is term cell 2.major  vigilance functions  by term cell.

Kul 7-8: Senkaku/Diaoyutai - . dispute between japan and china. lies between taiwan and okinawa. e ach claims that these Constitution of the State of Israel - . proposed by the institute for zionist strategies.

Please read this before using presentation - . this presentation is based on content presented at the mines safety