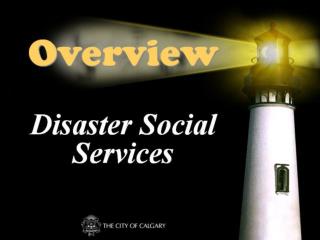 Disaster management in India - . anand patwardhan iit-bombay. why?. climate change is likely to be perceived through

Public Health and Disaster Response - . how you can help support the role of public health in disasters. objectives.

Disaster Behavioral Health - . implications for community and migrant health care centers . taking the next step in

Natural and Man-Made Disasters - . are you prepared? we weren’t!! beth scalco, mpa,