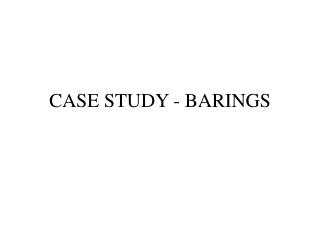 Case Study - . adhd and dysexecutive functioning syndrome. do not use or distribute without written permission. initial