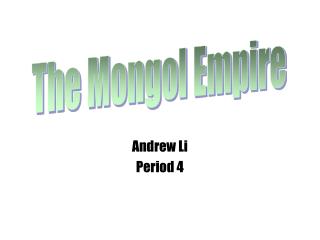 Journal Entry: December 6-7 - . why do we often hurt the ones we love? write about a time you have experienced this.

All about Lithium Li

Otto Reinhold Jacobi - . by andrew egger 1 st period. jacobi's birth. otto was born 1812 in prussia to a merchant and a