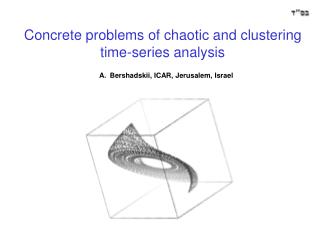 Bidding to Win: A Guide to Pursuit, Capture, and Management of Unprecedented or High Technology Projects - This book is