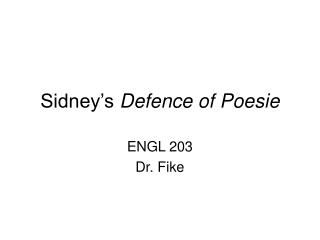 Sonnet 143 Questions - . describe the scene shakespeare presents at the beginning of the sonnet. what do you think is the

Philip Larkin - This Be The Verse - . they fuck you up, your mum and dad they may not mean to, but they do they

Dr. Sidney Yuan (swyuan@ucla) Preached at Hillside Community Church of the Nazarene - How to pray effectively (2 ) a llow

Rubber Stamp Drawing - . mind onto matter. what’s the trick to drawing?. the trick is, simplify to amplify. draw a door