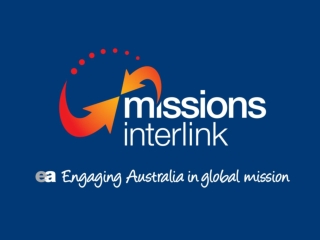 Cross Cultural Communication. What are the goals of communication?. Discuss…. Scenarios. What is helpful? What is not? What do you observe of your reactions to this scenario? What different cultural values have been demonstrated?. Why is communicating across cultures difficult?.