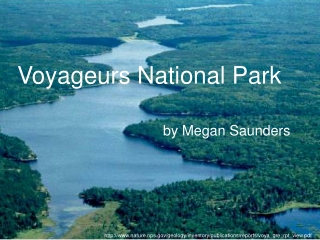 Yosemite National Park - . by emily toth. biome. at higher elevations, fewer wildlife species tend to be found due to the

BANFF NATIONAL PARK - . is located one hour west of calgary. has the trans-canada highway running through has boundaries

Iguazu National Park - . natalie tegtmeier. about the park. one of the world’s largest waterfalls on the border of