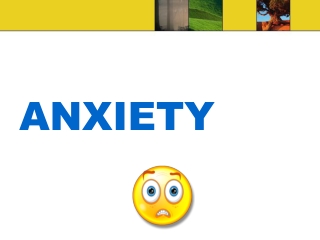 Driving Safety - . 2010 initiatives. stop, think and act. awareness of hazards of the actual journey, making sure the