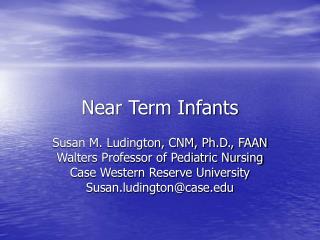 Implication of near-term policies for long-term stabilization - . the role of path dependency in energy systems for