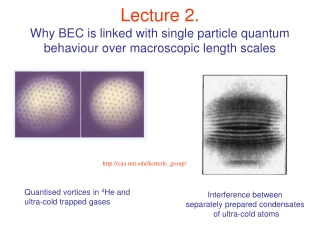 Lecture 2 Consumer Buyer Behaviour - Learning outcomes. by the end of this session you should be able to: understand how