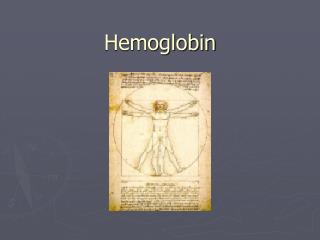 Hemoglobin Blood can carry very little oxygen in solution. Hemoglobin is required to carry oxygen around. Hemoglobin is found in red blood cells Hemoglobin In fact if the body had to depend upon dissolved oxygen in the plasma to supply oxygen to the cells –

How To Raise Hemoglobin Levels With Herbal Iron Formula Supplements? - This powerpoint presentation describes about how