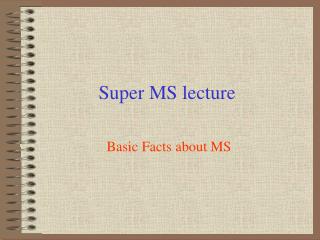 SUPER FOODS for SUPER WOMEN - Objectives. upon completion of this presentation, participants will be able to:identify the