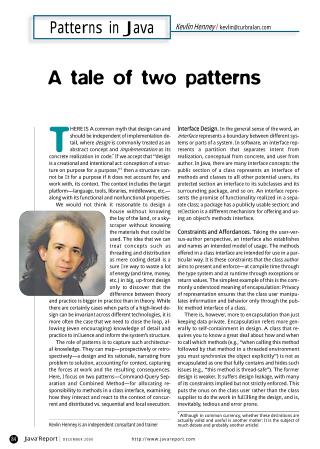 A Tale of Two Patterns A Tale of Two Patterns

The Tall Tale - . background knowledge and vocabulary. exaggerate amazing tradition. what is a tall

The Handmaids Tale - . themes. margaret atwood's “the handmaids tale” has many obvious and underlining themes. she

A Tale of Two Families - . modes of inheritance are the patterns in which single-gene traits and disorders occur in

Puzzling Patterns ! - . what do you know about patterns? tell your partner. puzzling patterns!. where do you see

The Tale of Sir Thopas - . heere bigynneth chaucers tale of thopas and made grace woo. character of sir thopas. he grew

Wife of Bath’s Tale: Prologue - . in lines 7-21, the narrator introduces the subject of her tale – marriage and its

Visualizing The Miller’s Tale &amp; The Reeve’s Tale - . a medieval city house. a “hall house” with