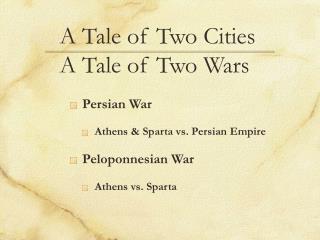 A Knot’s Tale - . are you ready for the adventure?. warning: this presentation contains flash pun- ography. based on a

Tale of the Tape: The Challengers - . pit stop. what were the crittenden amendments this state seceded first who was the

The Functions of Illustrations in Picture Storybooks - . adapted from childen ’ s literature, briefly, by tunnell

A tale of two networks – network neutrality and other topics - . henning schulzrinne columbia university. any opinions

Star Wars: The Clone Wars Characters - . note: try to turn all pages into power points (characters don’t have to be in

MAUS I and II By Art Spiegelman - . maus i and ii. art spiegelman’s maus: a survivor’s tale is published in two