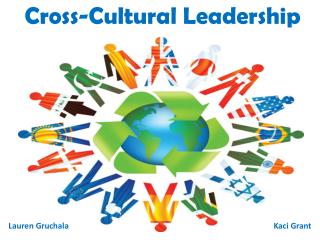 Lessons I II: Concepts and frameworks of leadership in various cultural and business environments - . defining leadership

The 3 C’s of Leadership: Coach Communicator Cross-cultural leader - . relationship / communication. what if all of life

Cross cultural aspects of communication - . group 4. knowledge objectives. at the end of the course the learner will

Cross Cultural studies of memory - . it is probably no surprise that memory and other cognitive processes are influenced

The Need for Cross-Cultural Competence (3C) - . overview. what is culture cross-cultural competence (3c) why

Translation and Cross-Cultural Equivalence of Health Measures - . context: why are we interested?. multinational drug

Inside Innovation: Managing Cultural Diversity in Cross-Functional Teams - . if you want to succeed, double your failure